Lasermaze is an exciting high-tech interactive game play by use of lasers, mirrors, haze, effects and unique theming. Inside the laser maze you will enjoy completing a variety of objectives while being surrounded by a web of laser beams. You must navigate carefully just like in the spy movies to achieve the high score and complete the mission which is to rob the National bank.

The lasermaze allows the player for a moment to carry out a robbery at National Bank safe containing gold bars, money and a diamond. To hinder the assault there are laser beams that are the alarm system and the objective is to progress through the maze by touching as few lasers as possible.

The performance is quantified by the speed and the number of broken rays, making this activity an addictive and competitive game. Each time you touch a ray you lose 200 points, every second that passes you lose 10 points and can hit up to a maximum of 20 rays.

There are several levels of game difficulty allowing the game to be played by people of different ages and in groups of up to 3 people at the same time. 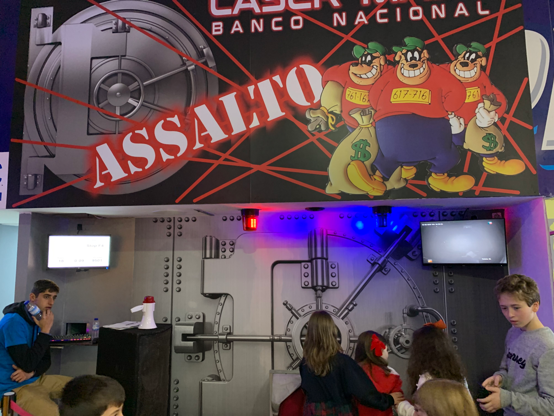 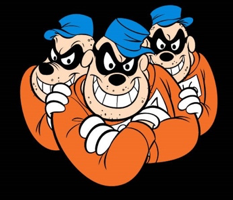